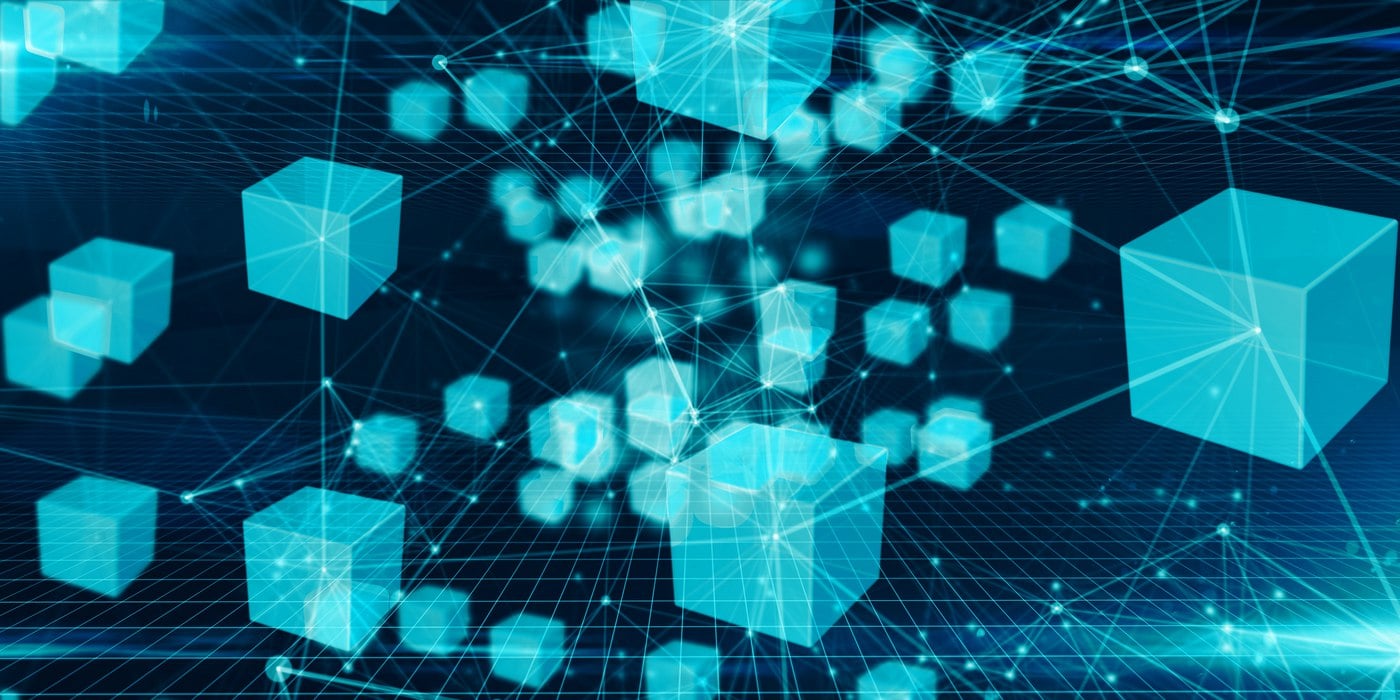 This article by Jean Lozano, CTO at MediaValet, originally appeared on the MediaValet Blog and we think our readers will find it useful.

As a CTO, I evaluate emerging technologies that have the potential to massively transform or disrupt the industry that we are in. So, I try to gain a comprehensive understanding of the technology, look at how various industries are adopting it and determine if it can provide a significant competitive advantage for our company. If the likelihood of transforming or disrupting the industry is high, then a strategy needs to be formulated to leverage the technology in a manner that quickly brings value to our customers and the market overall.

Let’s take the advent of cloud computing as an example. Eight years ago, we determined that cloud computing would change the Digital Asset Management (DAM) space by radically reducing the cost structure while materially increasing security, redundancy an accessibility. We explored our options in cloud infrastructure and figured we could develop a cloud-based SaaS offering that had unmatched scalability, reliability and resiliency. We asked ourselves – “What is our cloud strategy?” After looking at the DAM market and our options in delivering a cloud-based DAM system, we decided to adopt the Platform-as-a-Service (PaaS) cloud offering, Microsoft Azure, as it was being developed to cater to the enterprise market. This decision was a landmark point in our history as it not only allowed us to focus on building and operating the best software we could – and not waste resources on maintaining and supporting IT infrastructure, but it also gave us a major competitive advantage that continues to this day. We have executed our cloud strategy as planned and we are continuing to build on it each quarter.

BLOCKCHAIN AND THE FUTURE OF DAM

Blockchain is perhaps the next technological marvel after cloud computing that has reached significant levels of adoption and has raised substantial interest not only in consumer-based applications but for the enterprise as well. Enterprise-class blockchain technologies such as Ethereum, Corda and Hyperledger have grown rapidly in support and adoption over the past 12 months. The Ethereum Enterprise Alliance was formed earlier this year with members such as Microsoft, Banco Santander, National Bank of Canada, ING and Cornell University’s research group; Corda was developed by R3 and 80 of the world’s largest financial institutions; And, Hyperledger was spearheaded by IBM and is supported by well-known technology companies such as Intel and Oracle and financial services firms such as JP Morgan, ABN AMRO and Wells Fargo.

A new wave of blockchain technologies have introduced the concept of Smart Contracts and is now being referred to as Blockchain 2.0. Just like we saw the future of the DAM space changing with the emergence of PaaS cloud computing, I believe that Blockchain 2.0 will herald a new era for DAM.

THE INTERNET OF VALUE

At its core, blockchain is a secure, decentralized and distributed ledger system that records transactions across many computers.  The validity of a transaction is determined by consensus of the various computers or nodes in the network instead of having a central trusted or official record. These transactions represent value being transferred from one entity to another. Because of this, several thought leaders have coined the term “Internet of Value”.

Digital assets possess value and they are used as a medium of exchange. Cryptography is used to facilitate and secure these transactions. Hence, cryptocurrency, one form of digital assets, has become a buzzword in the financial services industry. When people talk about blockchain, it often gets associated to FinTech because of cryptocurrencies like Bitcoin. However, FinTech is not the only industry that blockchain will affect in the future.

For example, the creative services industry also deals with digital assets that carry value, media assets (i.e. photos, graphics, videos, audio, etc.). Intellectual property ownership and attribution establish value for media assets and Blockchain technologies can be used to verify the transfer of ownership of media assets or even just the right to access and use such assets. With the introduction of SmartContracts in BlockChain 2.0, I believe various types of supply chains in almost every conceivable vertical, not only in FinTech or MarTech, will be massively disrupted in the very near future. Imagine the possibility of having computer protocols facilitate, verify and enforce the execution of contracts in all buyer-supplier relationships.

BLOCKCHAIN IN THE MEDIA ASSET LIFECYCLE

As I have come to realize over the last few years in serving our customers, digital asset management systems (DAMs) go well beyond ingesting, cataloguing, securing, storing, transforming, sharing and retrieving media assets. DAMs have evolved significantly and now, in many cases, facilitate the management of the entire lifecycle of digital media assets – from womb to tomb, from media asset creation to archival. In every stage of the lifecycle, the ownership and attribution of the media assets may change. This is where Blockchain technologies comes in.

To illustrate this point, here’s a simple example: When a company commissions a photoshoot, the photographer may submit 100 photos of which the company has paid to only select and purchase the rights to 10 images. Until the images are selected and purchased, the ownership of all 100 images belong to the photographer. Stored in the photographer’s cloud-based media library, the buyer will login and selects the photos from the shoot that they want to purchase. Upon completion and approval of the selection by the photographer, the selected photos will be transferred to the company’s media library and SmartContracts record and facilitate the transfer of ownership and the agreed to rights.

During the content creation process, it’s not unusual for multiple parties to be contracted by a company to deliver a single piece of content and SmartContracts will allocate the shared ownership rights amongst the various creators of the content. For example, in a video production for an ad, the company can hire a director, videographer, crew, modeling agency, etc. SmartContracts can be used to allocate and enforce the stake of each content creator in the production of the content.

In the case of companies that own content, they can easily transfer ownership of their content to other parties using SmartContracts in the same way. For example, a digital agency or a video production outfit can decide to sell content that they own to another company. They can also decide to license content to another company who publishes or distributes the content. These transactions, the transfer or sharing of rights between parties, are all recorded and executed using SmartContracts on a Blockchain network.

There are three types of Blockchain networks – Public, Private and Consortium. Public networks are completely open and anyone can join and participate. Private networks are typically used by companies for internal purposes within business units with known participants. A Consortium is a partially decentralized network where participants are known to the members of the consortium and the consensus process is controlled by a pre-selected set of nodes in the network.

The massively transformative vision for Blockchain in the DAM industry is for content distribution to be decentralized and democratized in a public blockchain network where creators of media assets can publish, broadcast and distribute their work and get compensated for the value they generate. This however, at this point in time, is more of a moonshot than a bankable strategy. I think, what we need right now, is a federation of digital asset media libraries that can serve as a distributed and decentralized ‘system of record’ for digital media in an enterprise Blockchain ecosystem. This will establish concrete media asset ownership rights and attribution for media assets as a first step before we tackle the much larger and more complicated content licensing and distribution space.

Our first step towards this future, is anchoring MediaValet’s Blockchain strategy on Ethereum. Using SmartContracts and cryptlets on an Azure-based, enterprise-class, blockchain consortium network, we will allow tenants within the MediaValet digital asset management platform to participate. Once achieved, we’ll open up membership to other platforms that are considered “systems of record”.

With the pending release of Microsoft’s new Coco Framework for enterprise blockchain networks in early 2018, my team and I will be amoung the first to evaluate its promise of more performant throughput, more flexible confidentiality models, and more distributed governance. If these prove true, our timeline of how quickly blockchain will affect the DAM space will shorten dramatically.

We believe blockchain will have a major impact on the future of the DAM space, and we plan, as we are doing with many other new technologies, to be amongst the vanguard to commercialize the technology.

To learn about how to future-proof your DAM systems, check out our free guide:  Future-Proofing Your Digital Asset Management and Creative Production.